covering the music industry, the arts, news, the old and the young. from the likes of brian eno, gold frapp, peaches, bernhard schlink, circus families, the youth of dessau, countless fascinating individuals and even those who i had to create a portrait of without them there. 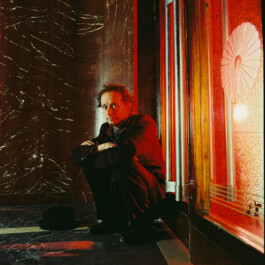 i look to say something of the moment as much as the appearance, working with rather than against the surroundings both in means of location and time with every portrait. 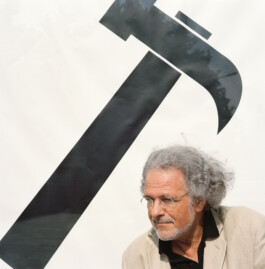 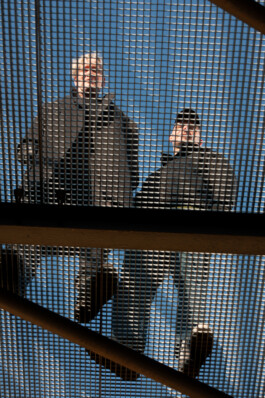 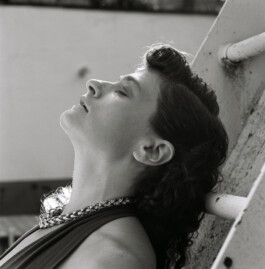 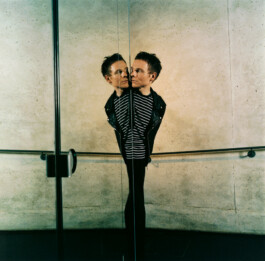 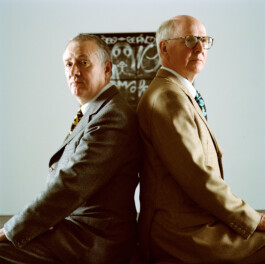